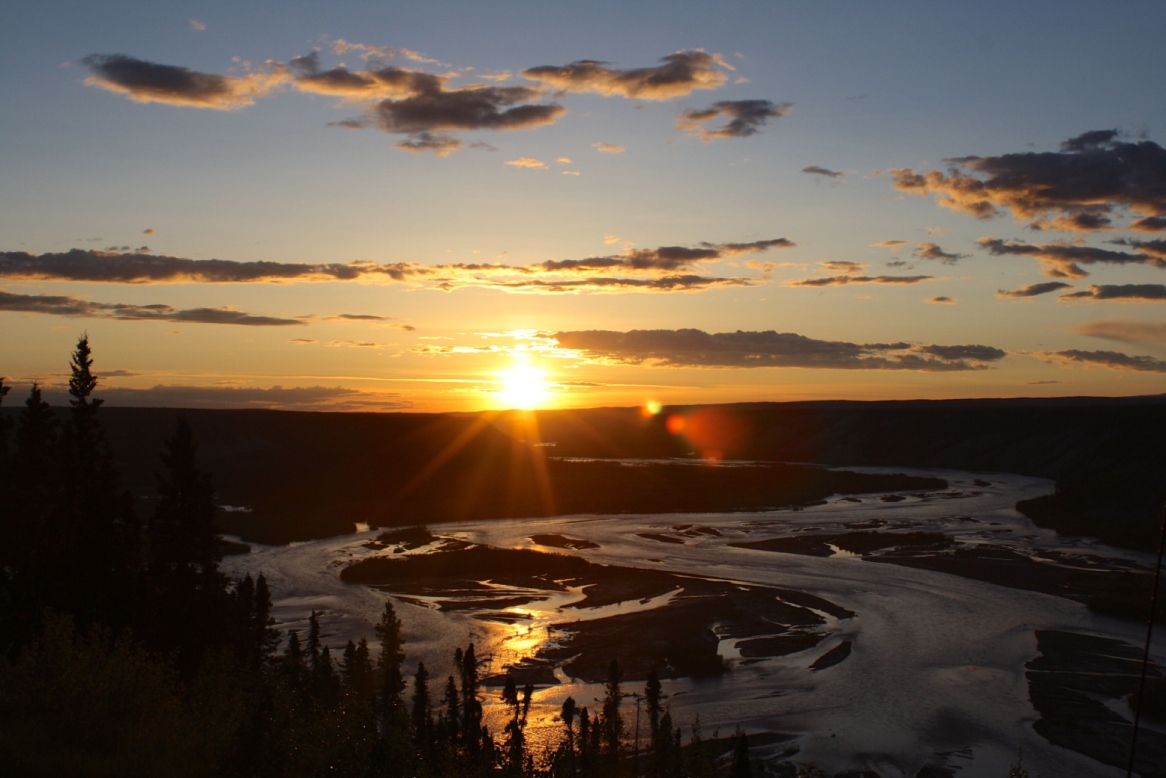 High Flight – connecting to our spiritual selves through being confronted with the astounding beauty of God’s world.

For 75 years the sonnet High Flight, by Royal Canadian Air Force (RCAF) pilot John Gillespie Magee Jr, has been a favourite poem of aviators the world over.

Describing the elation and freedom of flight, it was most famously quoted in January 1986, by then-US President Ronald Reagan following the Challenger space shuttle disaster.

Russell Crowe also recites it in his film For The Moment.

Yet High Flight was penned in the skies above the wartime RAF base at Llandow in the Vale of Glamorgan, south Wales. 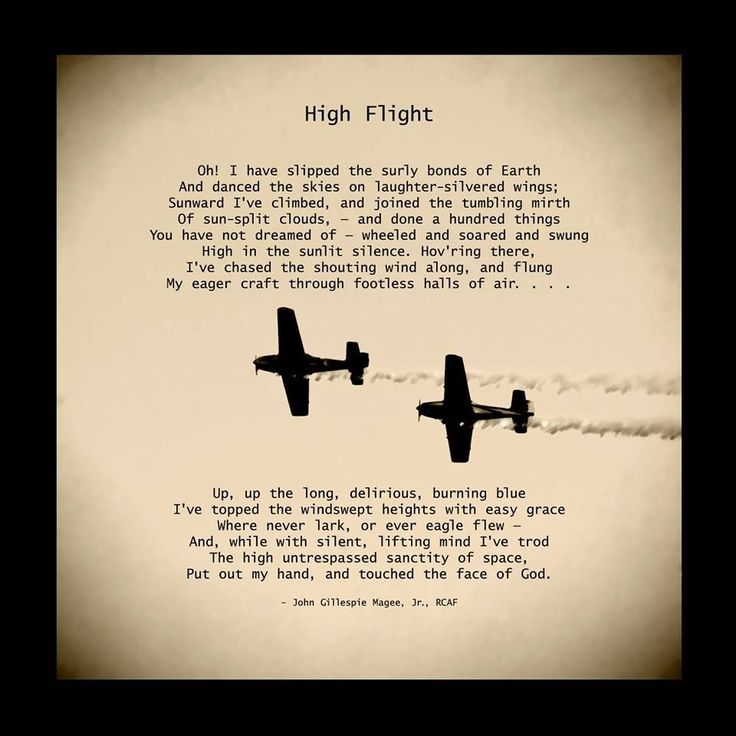 It’s an enduring poem, enduring for the near century since it was originally penned, but revitalised constantly as children all over the world continue to look out of the window if they are to be so fortunate to be flying somewhere, and be mesmerised with such a unique, different perspective on the natural world – something which endures in to adulhood and many pilots mention still being awed by the experience despite having many thousands of hours of flight time.

Paula is a member of St Andrew's PCC at Winston and leads our Care for Creation Projects, as well as being an online Editor.
 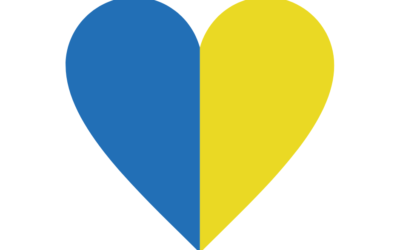 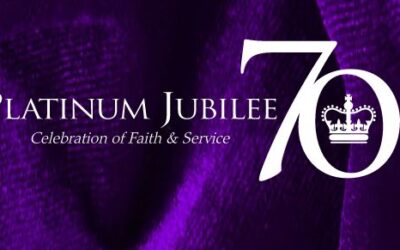